Critics say Ariana Grande's Funeral Attire was Disrespectful and We are Not Here for it. 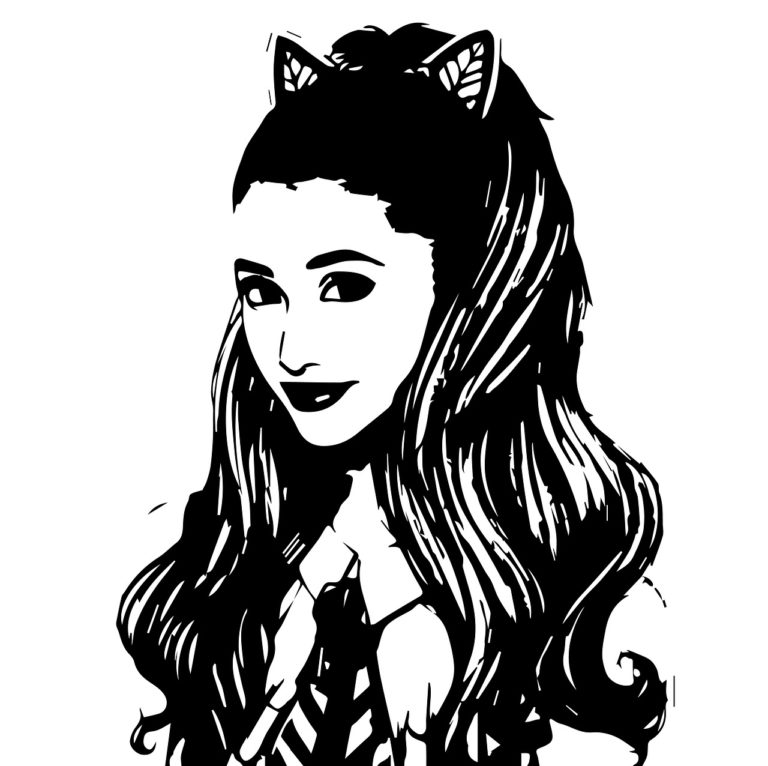 Ariana Grande wore a little black dress to Aretha Franklin’s Funeral and Critics are ripping apart this young woman for her attire.

We are disappointed to report that in 2018, people are picking apart and commenting on Ariana Grande’s attire at Aretha Franklin’s funeral. The controversy sparked shortly after the “controversial grab” by Aretha Franklin’s Funeral Bishop.

Coincidence? We think not.

What Ariana wore was an above the knee black dress and black stilettos. Critics are saying that this was inappropriate and disrespectful to wear to a funeral. We are guessing that Ariana didn’t read the Funeral Handbook (apparently there is one).

The headlines for this outrage have included the word funeral not church, but if the funeral was not held in a traditional church, would there be this much controversy? Are people hiding behind religion to chastise and judge her? Where is this “appropriateness” coming from?

In their defense, in many traditional churches women were historically not allowed behind the podium; so, I suppose we should be thankful that in 2018 a Woman was allowed to stand on the stage at all.

Now we are not sure why there was a late uproar over her attire. Maybe it was to produce an excuse for the demeaning way that the Bishop inappropriately grabbed her (there’s no excuse for him grabbing her and holding her) or the other looks that some of these men were giving this 25-year-old.

This is the old shaming the victim routine and we are not here for it.

Also note that this controversy happened within the same month that Serena Williams was banned from wearing her catsuit at the French Opening and the French tennis player, Alize Cornet, received a violation after changing her shirt on the court (she had a sports bra on).

So if you thought we have come far in Feminism Land, think again.

We have a lot of work to do.