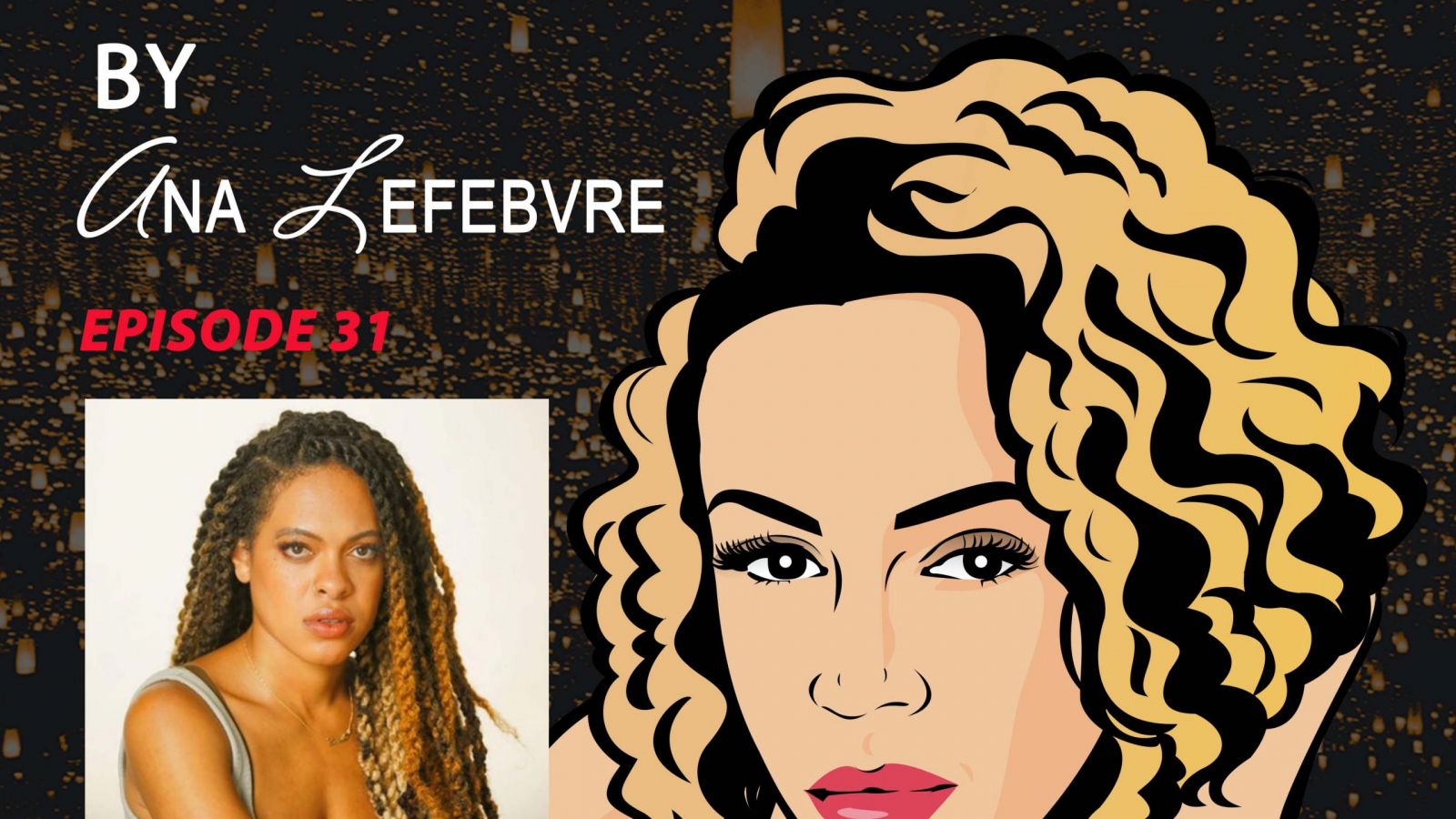 by Ana Lefebvre love and lustMenOpinionRelationshipSex

The Different Shapes of Vaginas/ Misogyny in Today’s Society

In Episode 31 of Love and Lust, The Podcast, Ana Lefebvre and Camille Corbett discuss social issues such as Misogyny in Today’s Society.

Misogyny is the dislike of women, contempt of women, or prejudice against women. Just like systematic racism, misogyny has been going on for so long that many people spread it without a second thought.

Love and Lust, The Podcast, has a mission to highlight and bring attention to these social issues. Hopefully after listening to Episode 31 people can start to recognize when they are being misogynistic and news flash, women can be misogynistic too.

Sexism occurs so vastly that everyone must be very aware of what misogyny is and how to stop it. I have found out that a lot of people are unconscious of their Misogynist behavior. Sweetie and Doja Cat came out with a song recently, called Best Friend, where they called out the “fake-woke” men that are actually misogynistic. If you are unaware if you are a misogynist please click here.

Also discussed in Episode 31 of Love and Lust is the different Shapes of Vaginas. To view what types of vaginas you might have seen (*wink *wink) click here.

Help Love and Lust become a Top Podcast for Relationship Advice by subscribing on your channel of choice.

To check out her Pilot: @crystalandchelsea

Love and Lust, The Podcast

Relationship Communication is what Love & Lust the podcast is about. It is Ana Lefebvre’s mission in life to give women a voice in the bedroom. Communication starts in the home and transcends to every other avenue of your life: career, finances, etc. “Once I took charge of my life in its complete entity, everything began to change for the better.” – Ana Lefebvre

Questions for Love and Lust?  Please leave them here.

Check out the Article about Ana Lefebvre and her Podcasting Journey 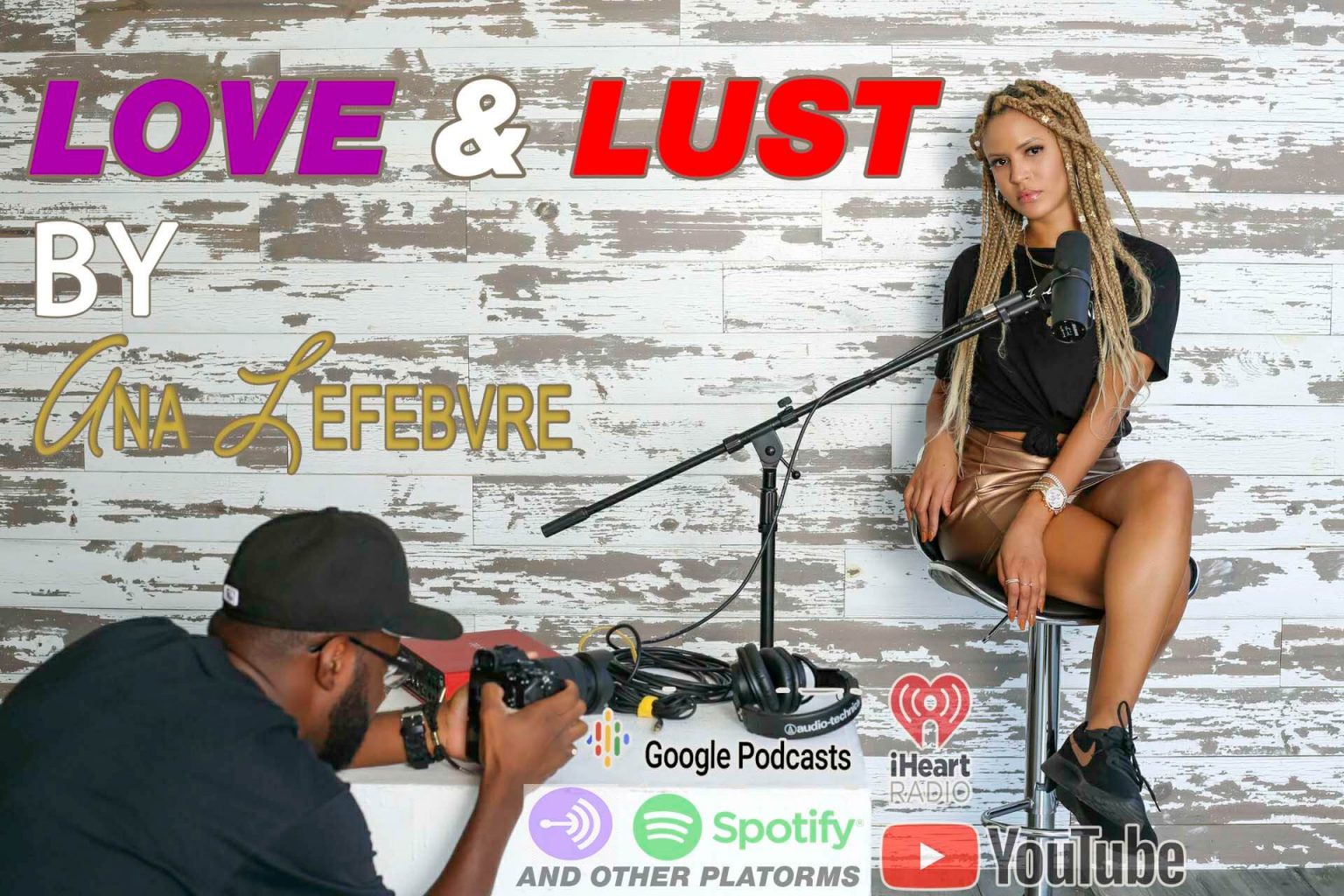 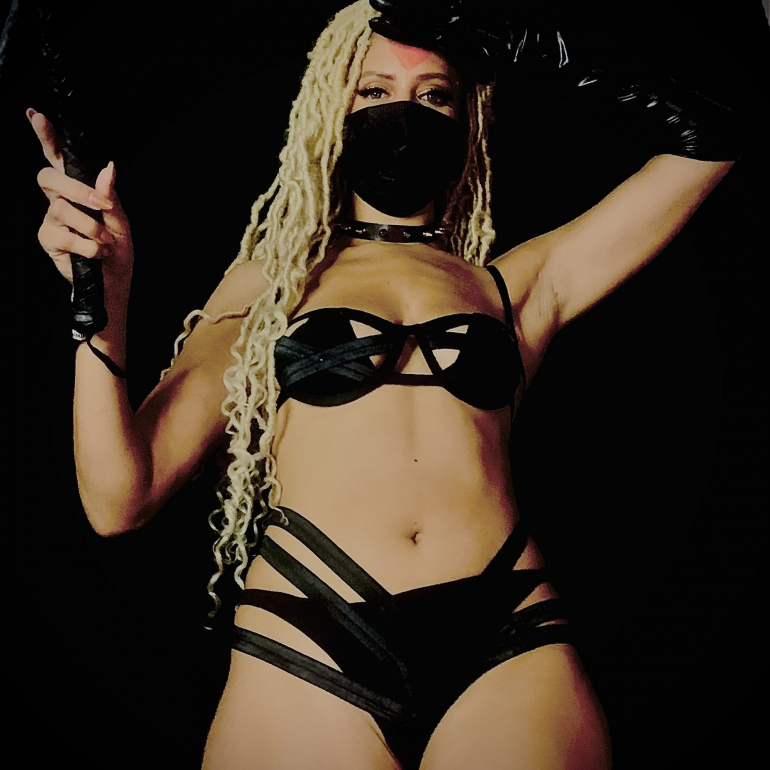 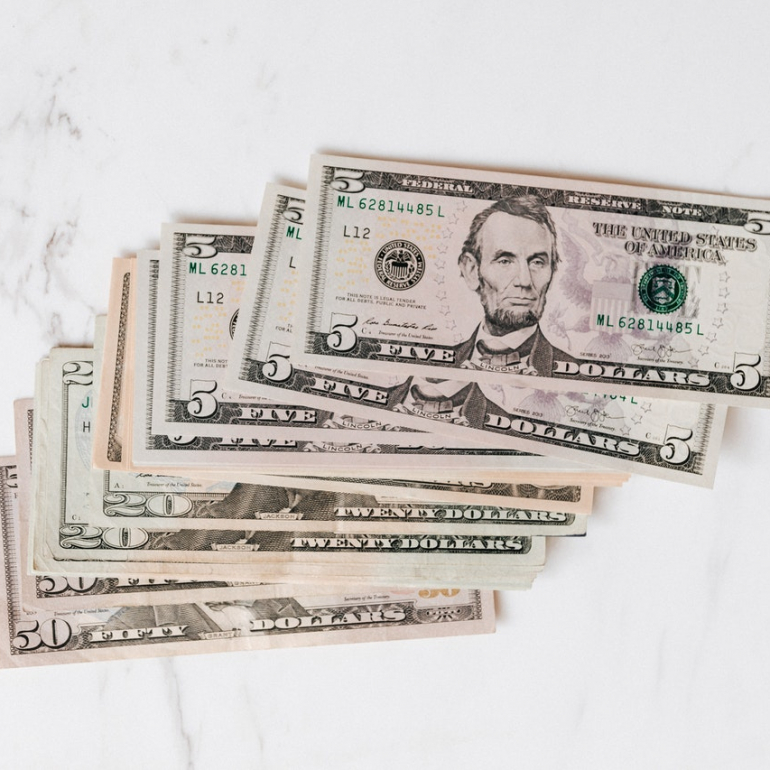 We all know what stocks are and what a stock market is. The word “investing” can be both intimidating and confusing, but it is really a simple t ... 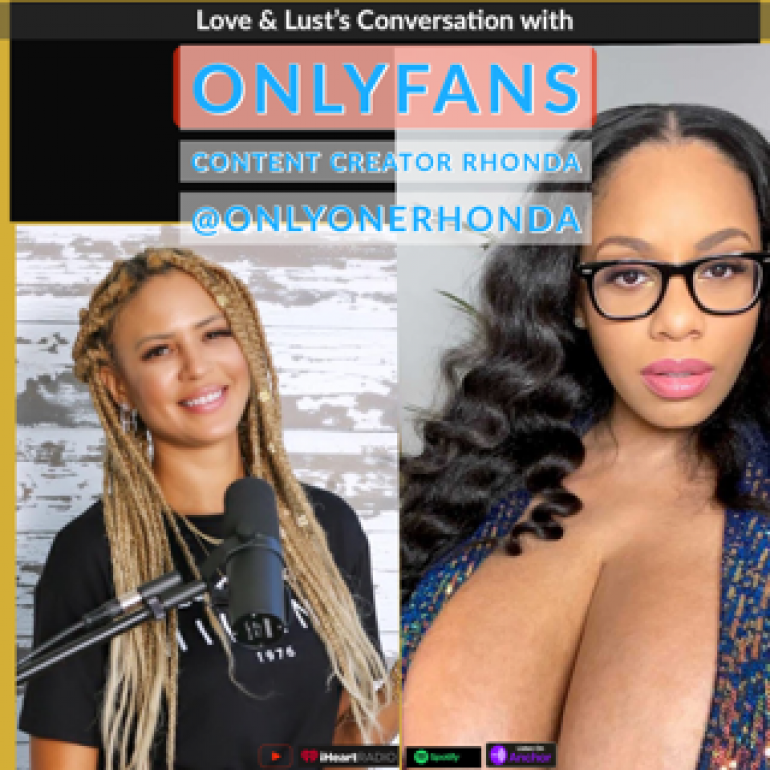 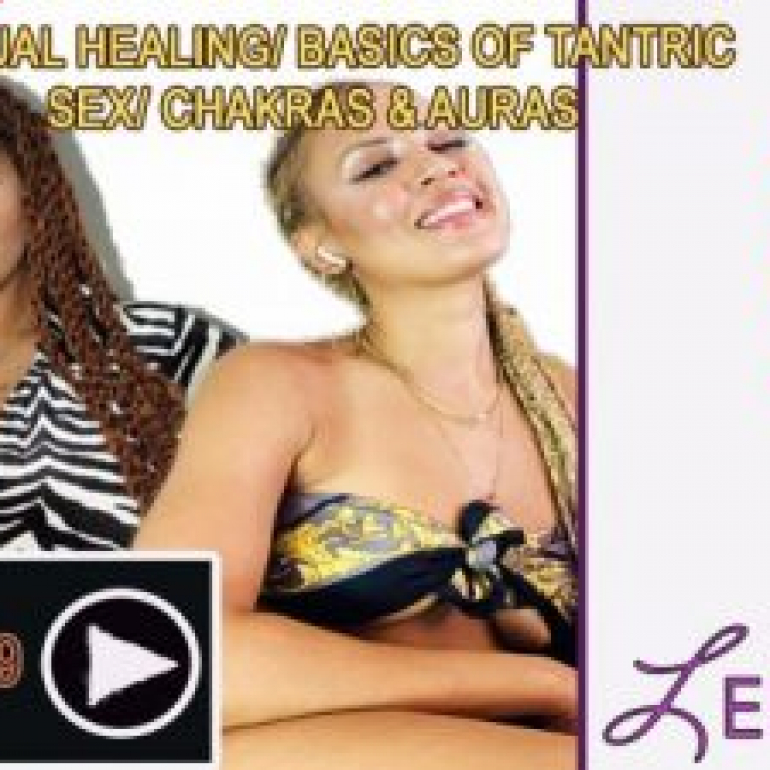 Tantric Sex/ Auras/ ChakrasI know everyone has heard of the words Chakras and Oras, but what are they really? Do they connect with ...