2.  “It’s only when you grow up and step back from him—or leave him for your own home—it’s only then that you can measure his greatness and fully appreciate it.”

3. “A father is neither an anchor to hold us back nor a sail to take us there, but a guiding light whose love shows us the way.”

5. “Dads are most ordinary men turned by love into heroes, adventurers, story-tellers, and singers of song.”

6. “Old as she was, she still missed her daddy sometimes.”

7. “The heart of a father is the masterpiece of nature.”

8.  “What you teach your children, you also teach their children.”

9. “Any fool can have a child. That doesn’t make you a father. It’s the courage to raise a child that makes you a father.”

10.  “He adopted a role called being a father so that his child would have something mythical and infinitely important: a protector.”

11. “A daughter needs a dad to be the standard against which she will judge all men.” 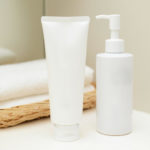 Is Your Skin Care Right For Your Skin 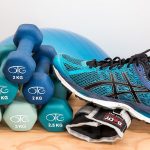 How to get in Shape on a Budget 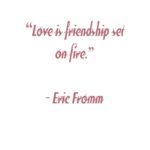 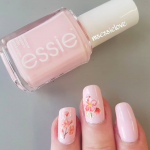 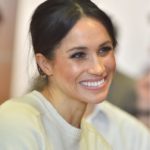