Read below and see if you agree that these are some of the top things guys do that women love. 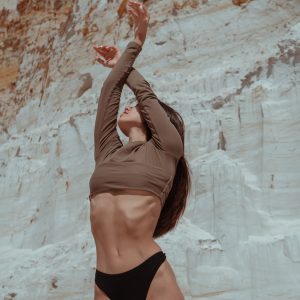 Now every female is different, but according to social media, these are the most popular things that guys do that women love.

It is something about controlling something with one hand that is a huge turn-on. I think it just shows power, control, and confidence.

Whether it is a simple snack or an entire meal, it is the thought that counts, but make sure it is something she eats, otherwise, it may backfire. Food is a love language for a lot of people.

Or giving… If you want to get her to constantly remember you, loan her a jacket/hoodie/shirt, etc. It’s something about wearing your man’s clothing.

4. Walking on the outside of the sidewalk

This traditional gesture was actually started to protect women from dust/debris/horse and carriage splashes. Now it is seen more as a sign of dominance.

5. Not being ashamed of PDA in public

I’m not saying to have a full-blown make-out session, but not being ashamed to show affection in the public solidifies the relationship as being a relationship.

Stereotypically, romance movies are geared towards and are for “females”, picking something outside of your usual norm shows that you are willing to have a relationship to where there is give and take.

It’s the assurance and the private moment together to where you feel like the most important person in the world.

8. Texts mentioning him thinking of her

Once again it’s the assurance of letting her know that the day will not go by without you thinking about her.

Holding hands is a form of intimacy. A form of non-verbal communication. Studies have shown that holding hands can be a huge stress reliever and also give a sense of security.

Read: Sex vs Intimacy and the Difference Between the Two

Once again securing her placement in her life. Yes “my woman” can go a couple of ways and of course the discussion of the relationship status should occur, but once again that primitive dominance is a turn-on. 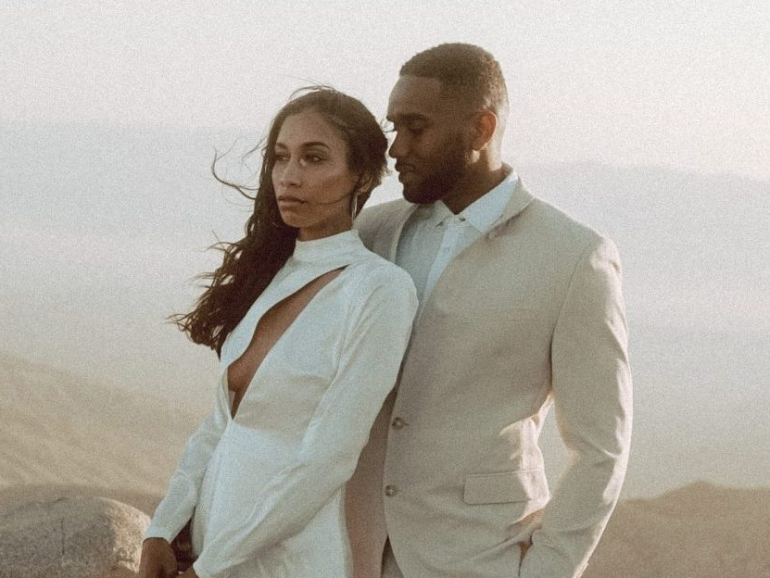 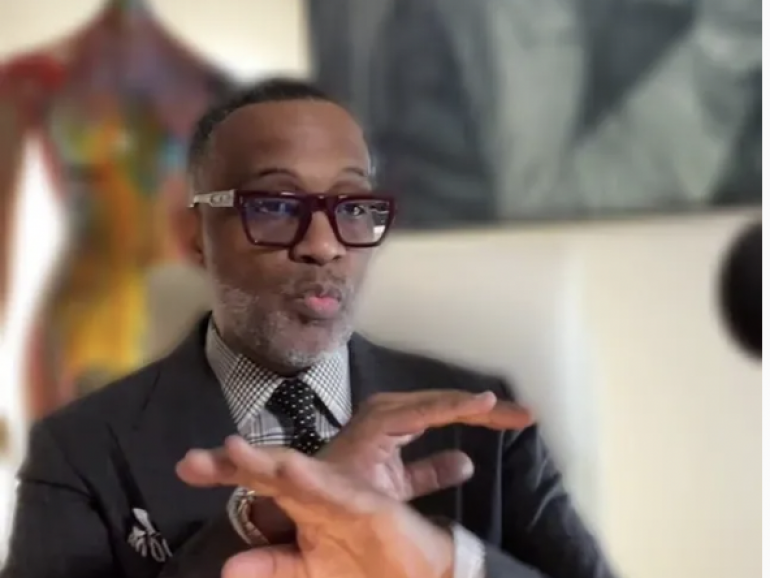 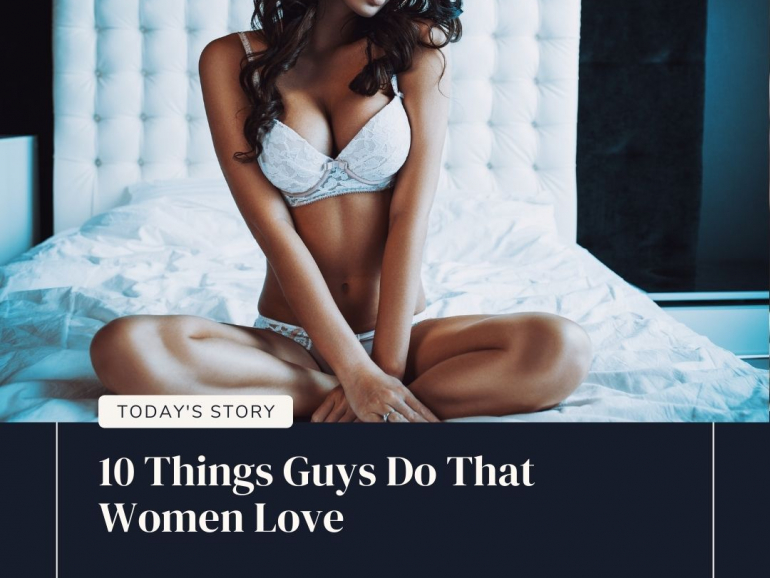 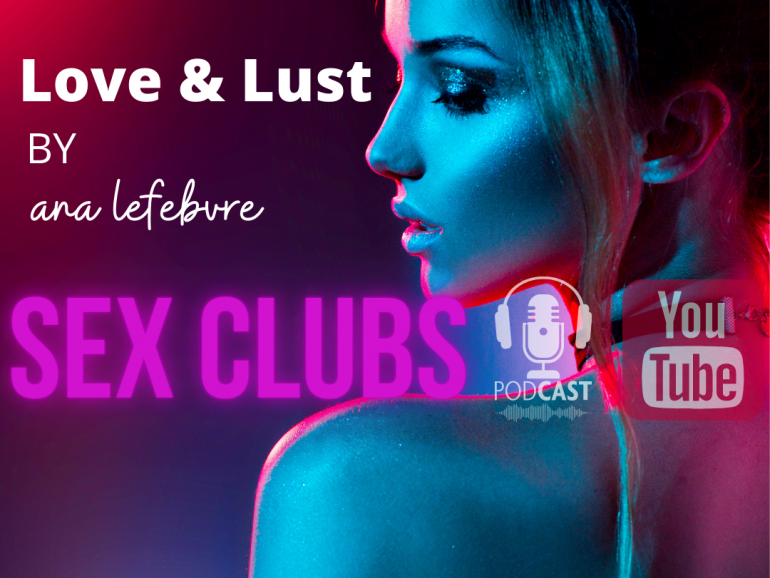 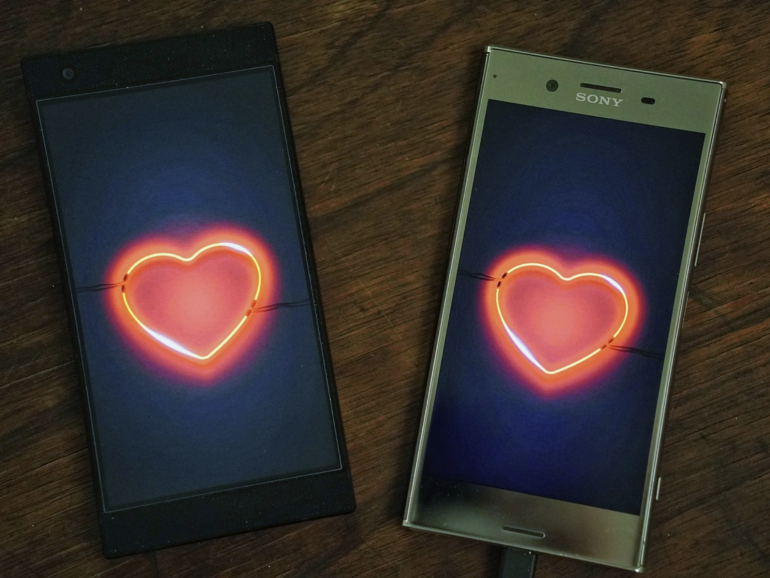 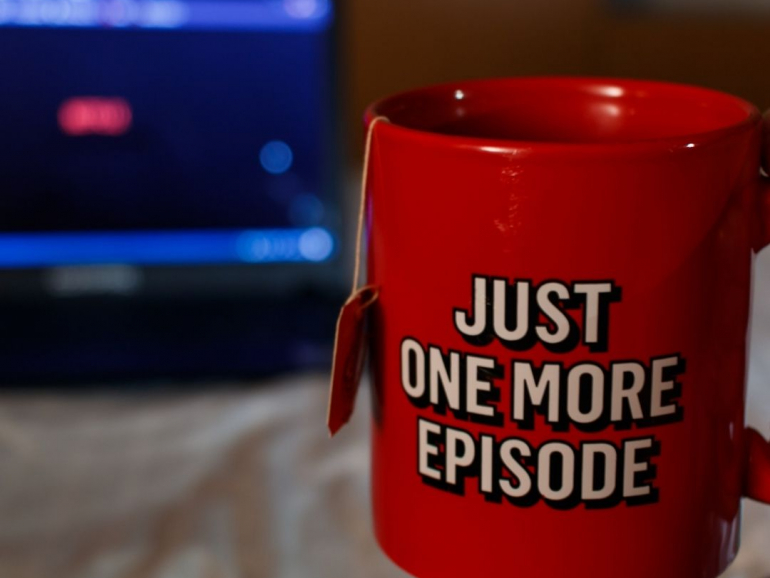 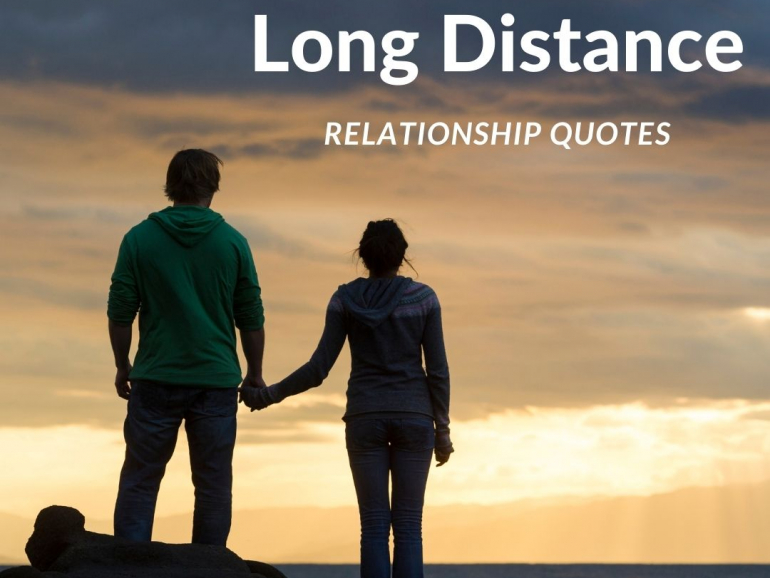 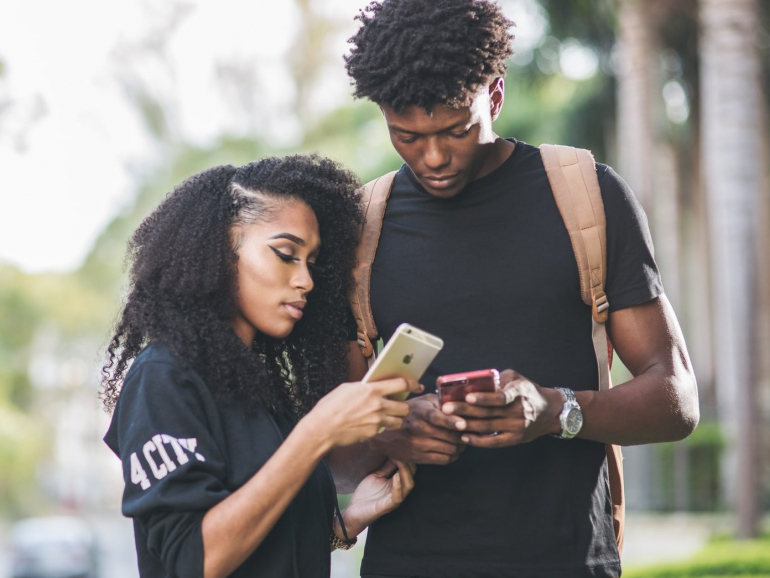